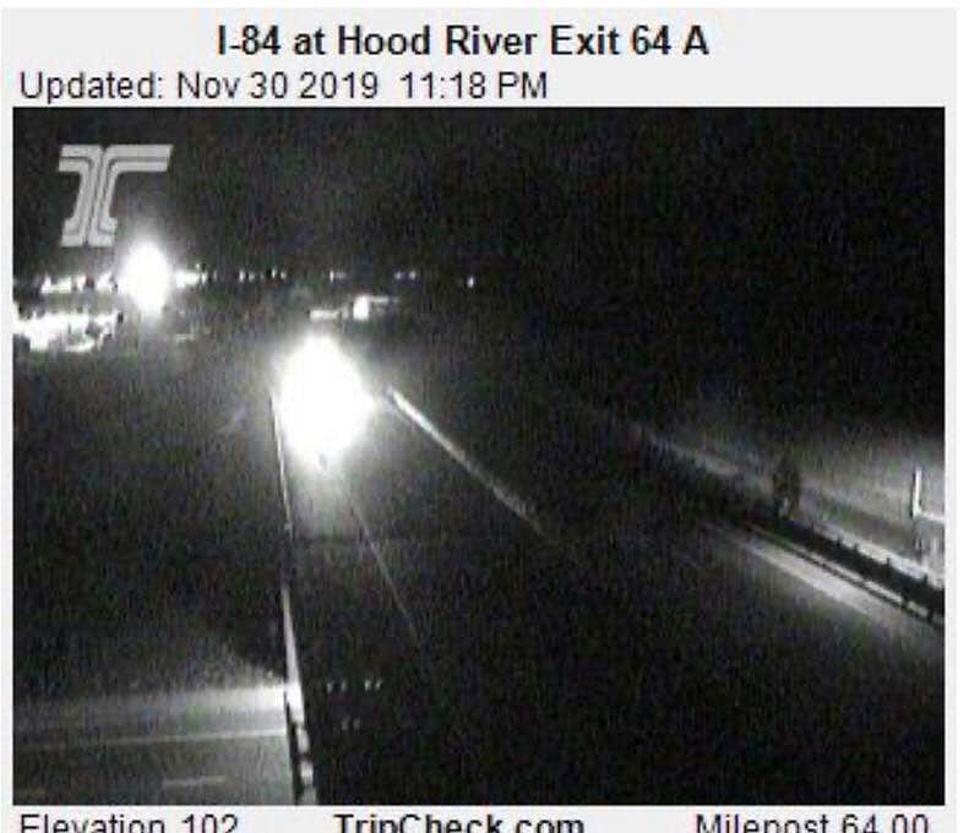 Drivers near Hood River called the Oregon State Police and reported a Bigfoot sighting along I-84 in the middle of the night. The ODOT camera managed to capture the sighting!

According to the Umatilla/Morrow County Watch, Oregon State Police received a frantic phone call about a Bigfoot sighting near the Hood River exit a few weeks ago.

The caller described the thing as “dwarfing the guard rail” and “too big to be a bear” not to mention it was walking upright.

The dispatcher immediately checked the ODOT camera and saw an image…and it certainly looks like something is there.

Our Guarantee: if a Sasquatch, Yeti, Abominable Snow Monster, Ohio Grassman, Yowie, or Big Foot bothers you or your belongings after properly applying Squatch Away!™ we’ll send you two cans of our newest formulation.

"Since I started using Squatch Away!™ Sasquatch Repellent, I have not seen a Bigfoot."