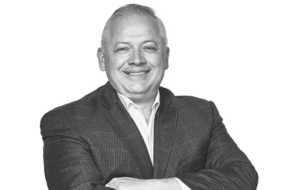 Late last year, Riggleman explained himself, somewhat, with a memoir titled Bigfoot . . . It’s Complicated, which lays out his fascination with the subject. (He says he’s personally very skeptical that the creature exists.) If all of this suggests that he’s a kook, think again: Riggleman’s incisive criticisms of the Republican Party are making him a vital voice of the post-Trump era.