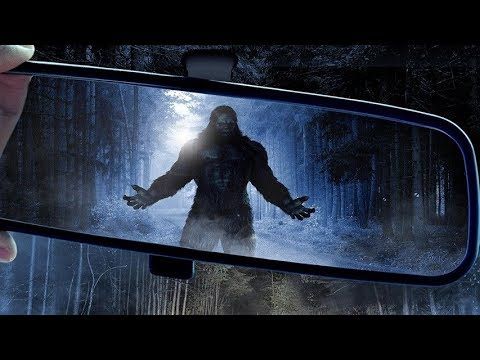 A northern Idaho woman told police she crashed into a deer because she was distracted by a Sasquatch in her rear view mirror.

The Moscow-Pullman Daily News reports that the 50-year-old Tensed woman was driving south on U.S. Highway 95 on Wednesday when she struck a deer near Potlatch.

The woman told Benewah County Sheriff’s officials that she saw a Sasquatch chasing a deer on the side of the road while driving. She says she checked one of her mirrors to get a second look at the beast and when she looked up, the deer ran in front of her.

Sheriff’s officials marked the incident as a vehicle versus deer collision but did not report any evidence of Bigfoot.

Our Guarantee: if a Sasquatch, Yeti, Abominable Snow Monster, Ohio Grassman, Yowie, or Big Foot bothers you or your belongings after properly applying Squatch Away!™ we’ll send you two cans of our newest formulation.